From 2011 through 2014, I led the San Francisco Museum of Modern Art's digital engagement initiatives. Although my work included collaborating on a vast array of communications, marketing, and content strategy initiatives, I was most well known for defining the institution's novel approach to social media. While other museums treated the then-new channels of Facebook, Twitter, Instagram, and Tumblr as vehicles for pushing advanced ticket sales and staging exhibition marketing campaigns, I saw them as a space to host conversations, stage performances, and interrogate institutional power. This critical-and-community-driven approach to digital communications defined SFMOMA’s award-winning digital engagement program, and led to an increase in the museum’s social media audiences by 800{088788eaa25b7c6b0dcfb5bf97edf1649e60296ca45d40c07f90bcac36bffe09}—to more than two million people—during my time behind the keyboard.

While managing SFMOMA's social channels, the museum was featured as one of the top 140 Twitter accounts to follow by TIME Magazine two years in a row, and we won a Gold MUSE Awards for the SFMOMA On the Go campaign, #PlayArtfully. Highlights from my work for the museum include conceiving of its now longstanding #SubmissionFriday tradition, which enables artists to submit their artwork to be featured by the museum on social media—a radical idea at its conception, which has since been adopted by many other institutions around the world. #SubmissionFriday still runs to this day, more than seven years later, and has now featured many thousands of artists' work. I also hosted the very first social media takeover by a museum, when Suzanne Stein (former Editor in Chief of Open Space, SFMOMA's blog) and I invited artists Guillermo Gómez-Peña, Gay Outlaw, Trisha Donnelly, Will Brown, and Tina Takemoto to tweet whatever they wanted to the museum's half a million followers. It's possible we almost got fired for that. :)

One of my very favorite parts of running the museum's social media channels was photographing various behind-the-scenes activities, such as installations, curator walk-throughs, and more. Below are a selection of my photographs taken while working for SFMOMA. 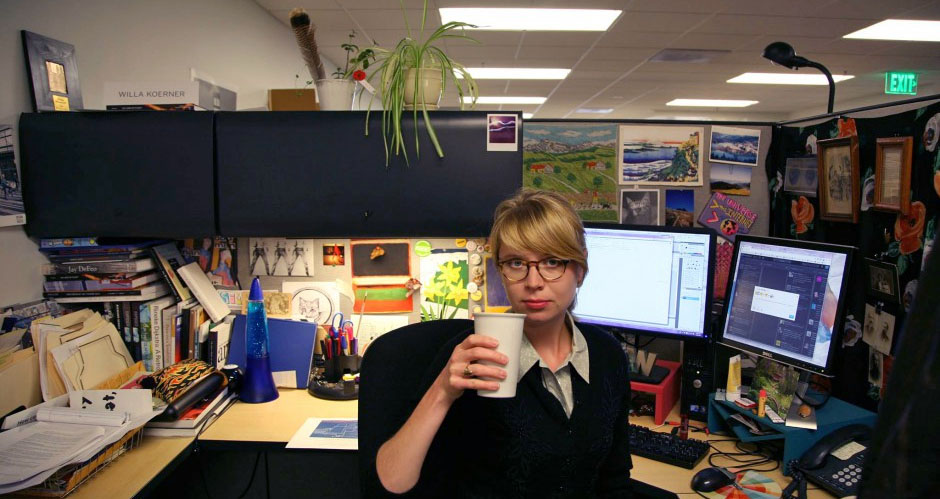 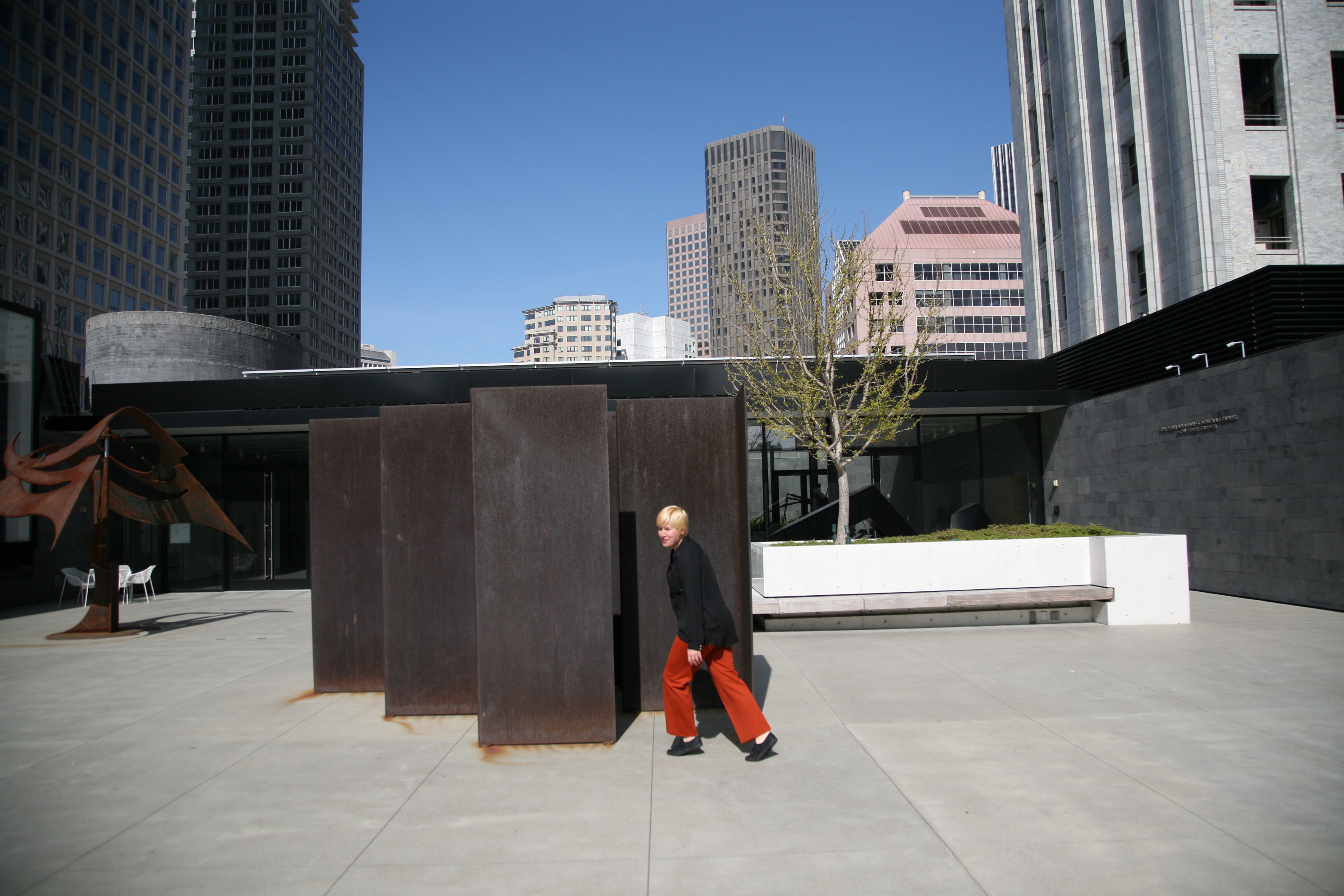 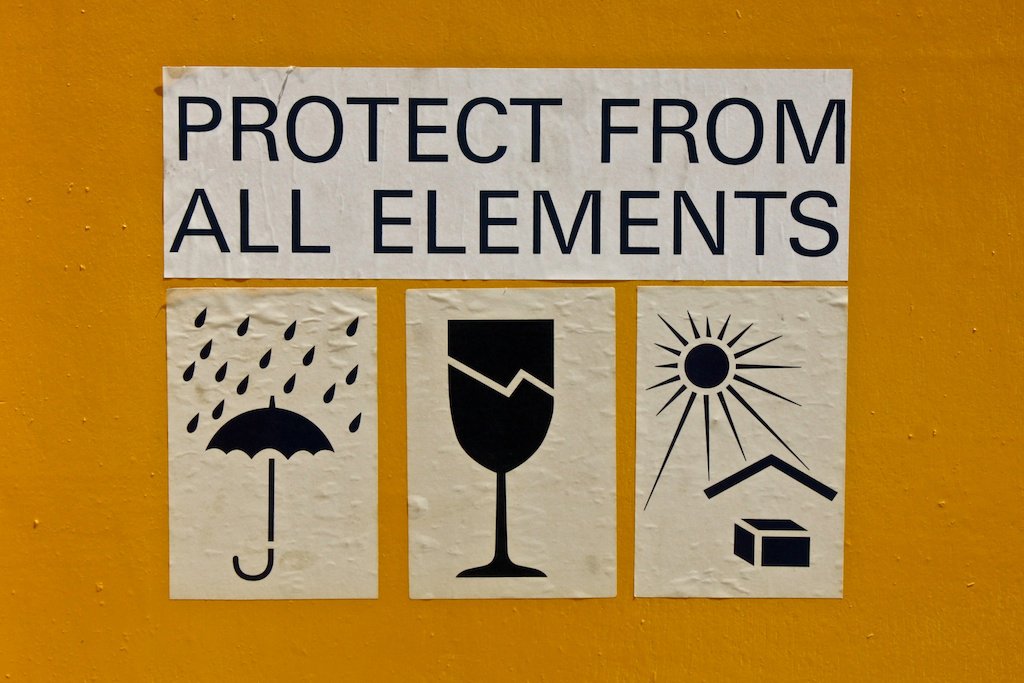 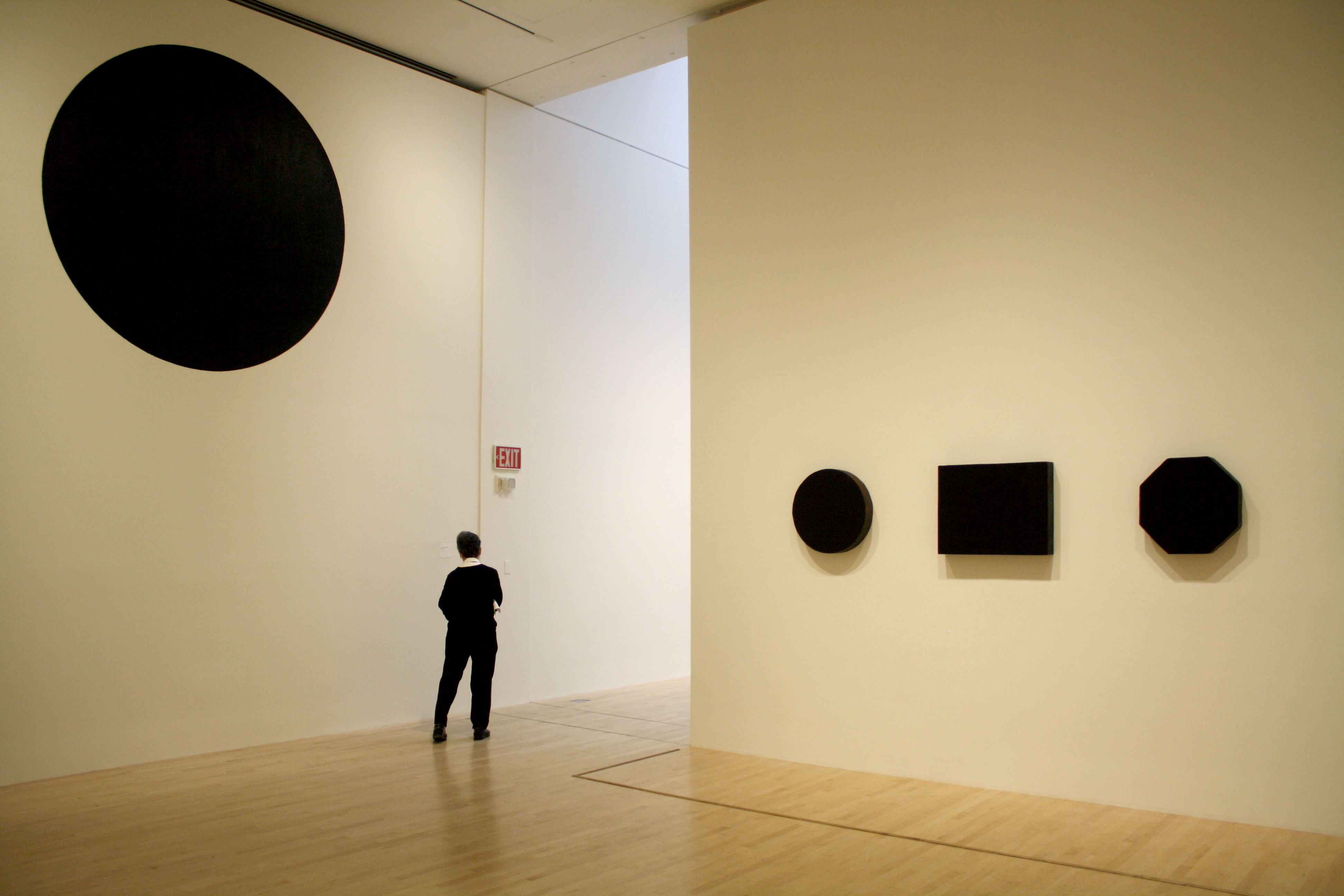 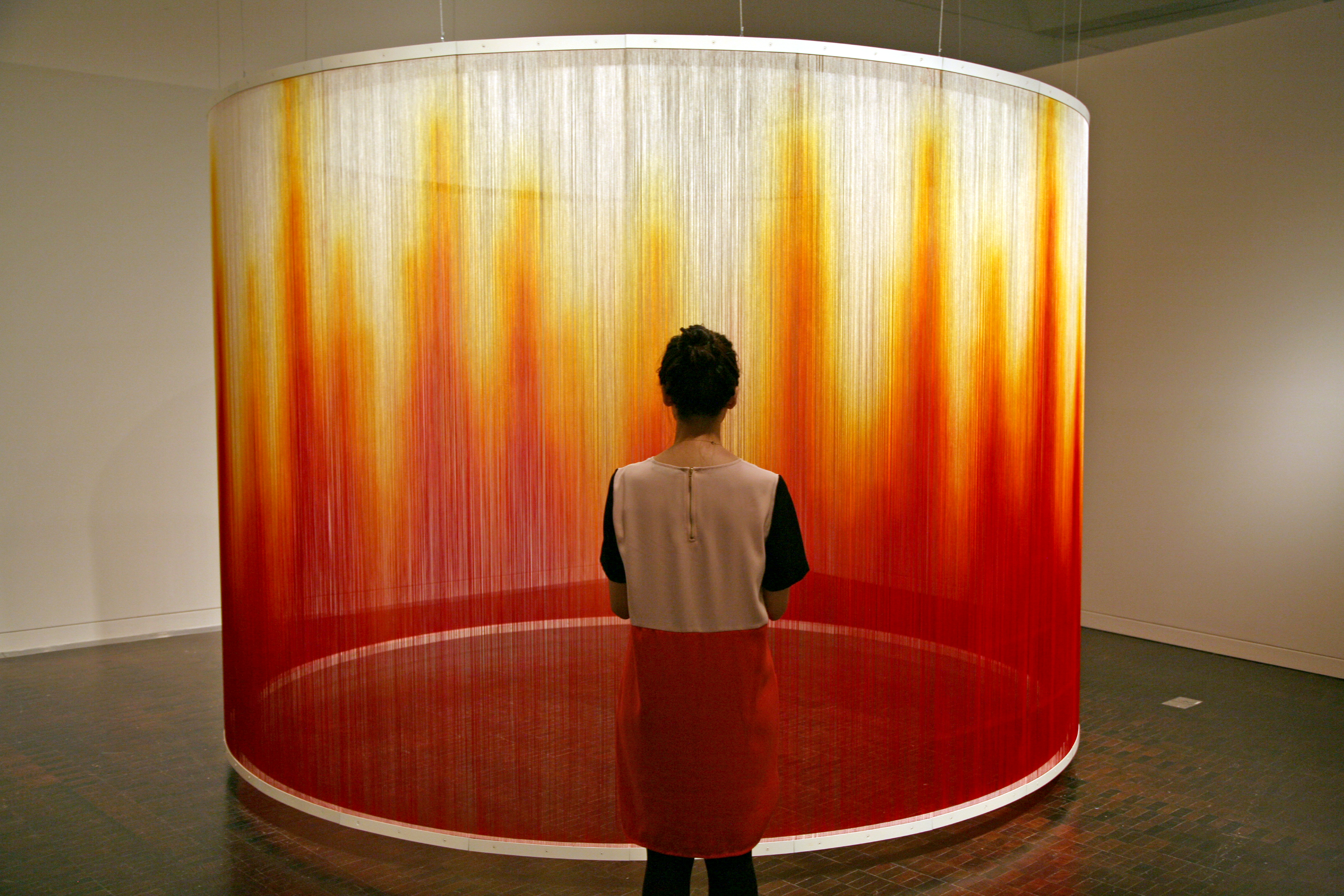 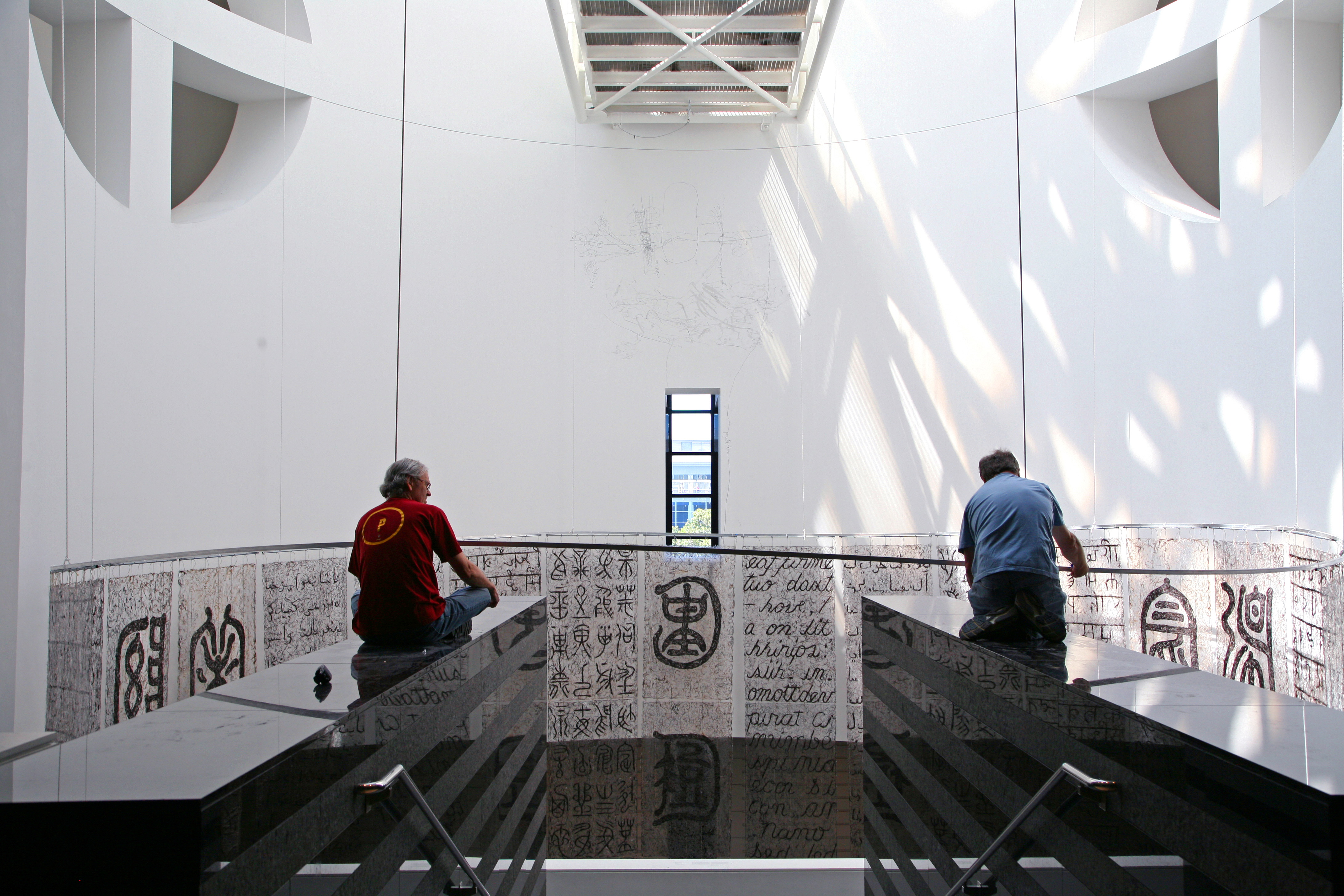 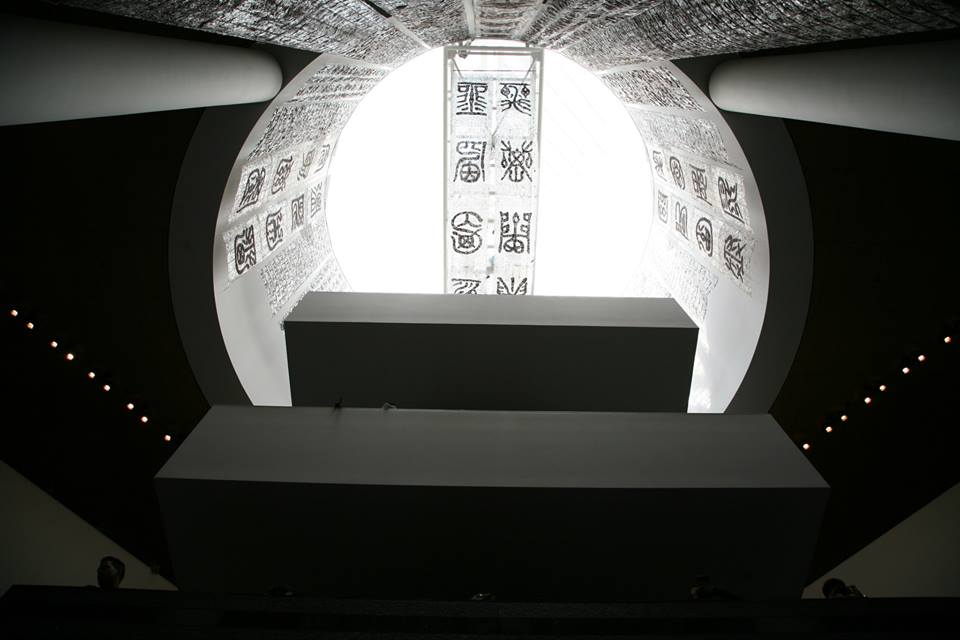 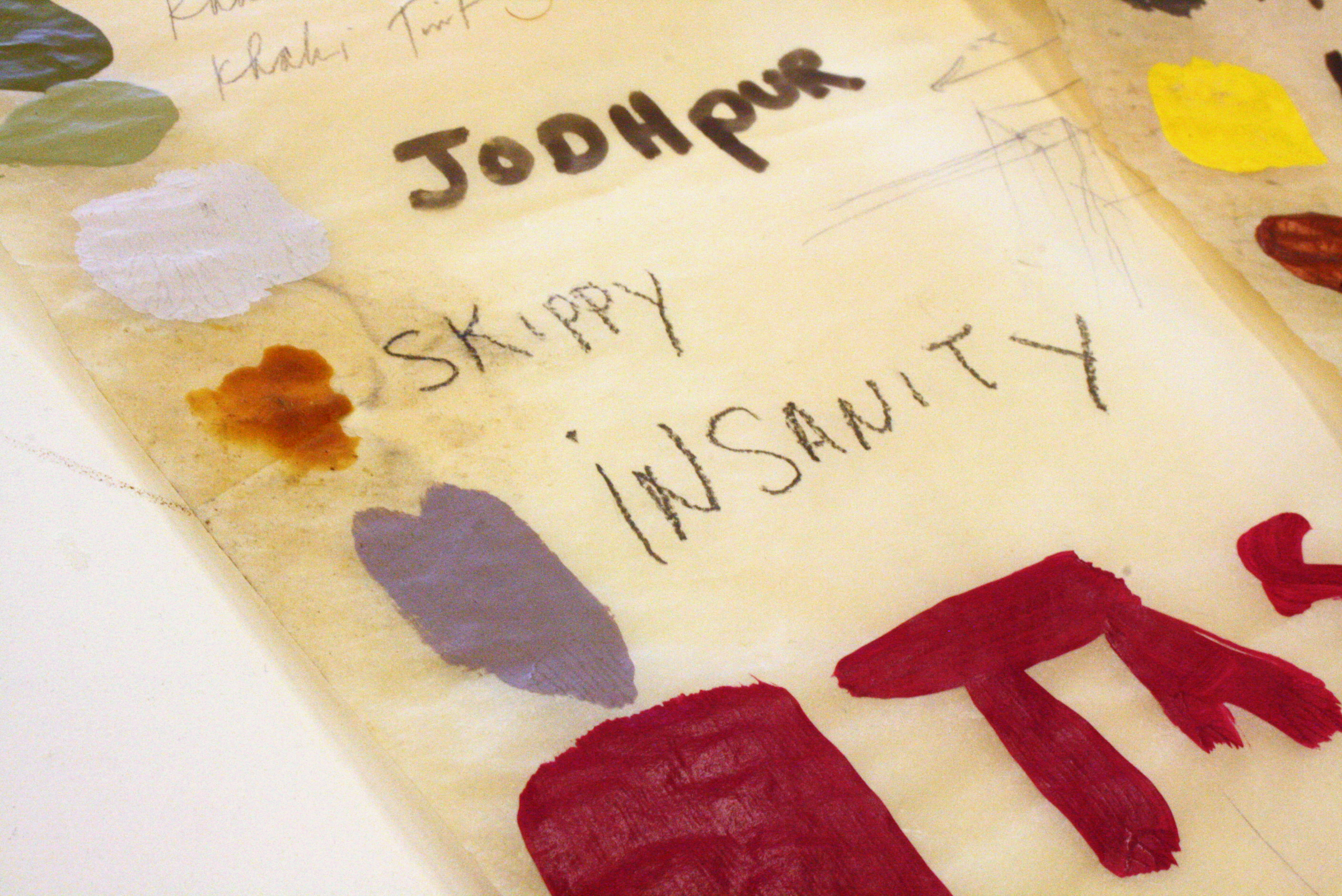 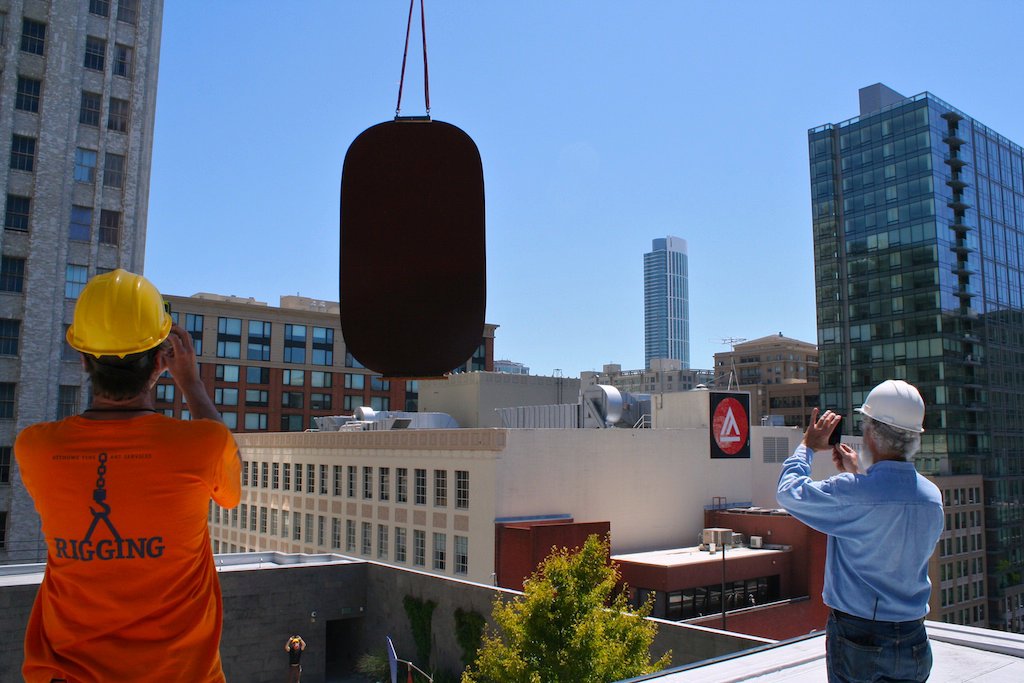 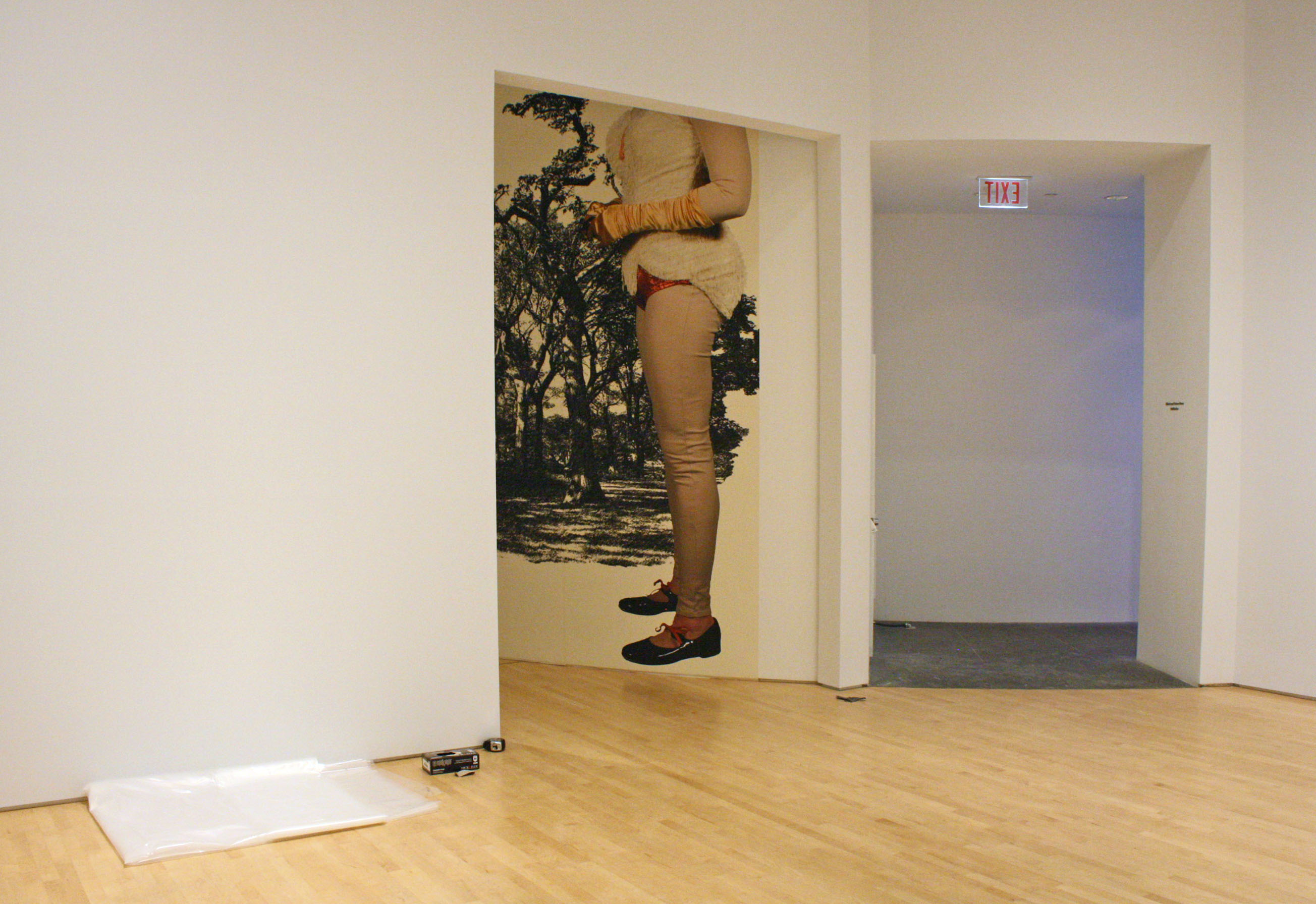 <3 SFMOMA will always have a special place in my heart! 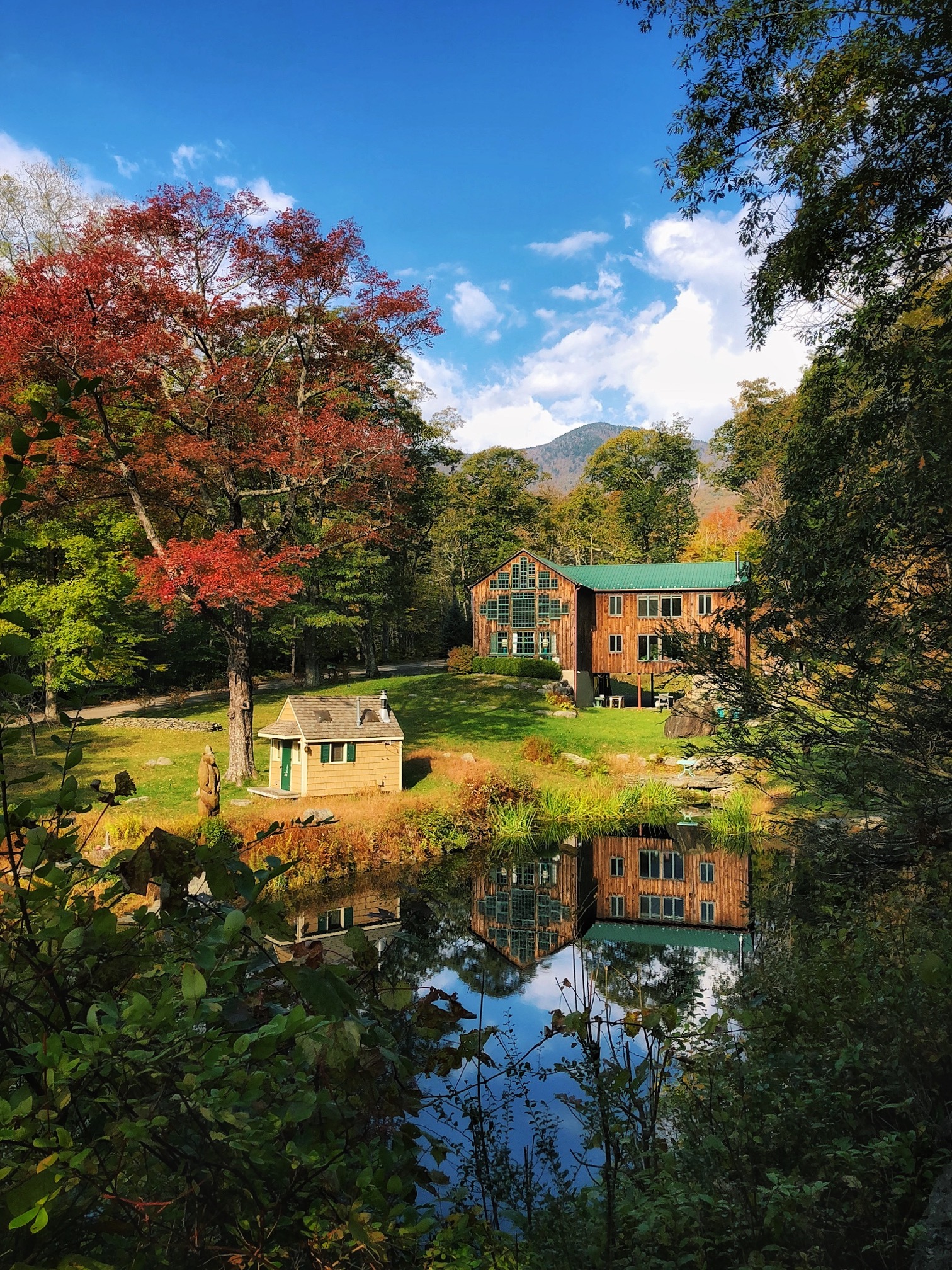 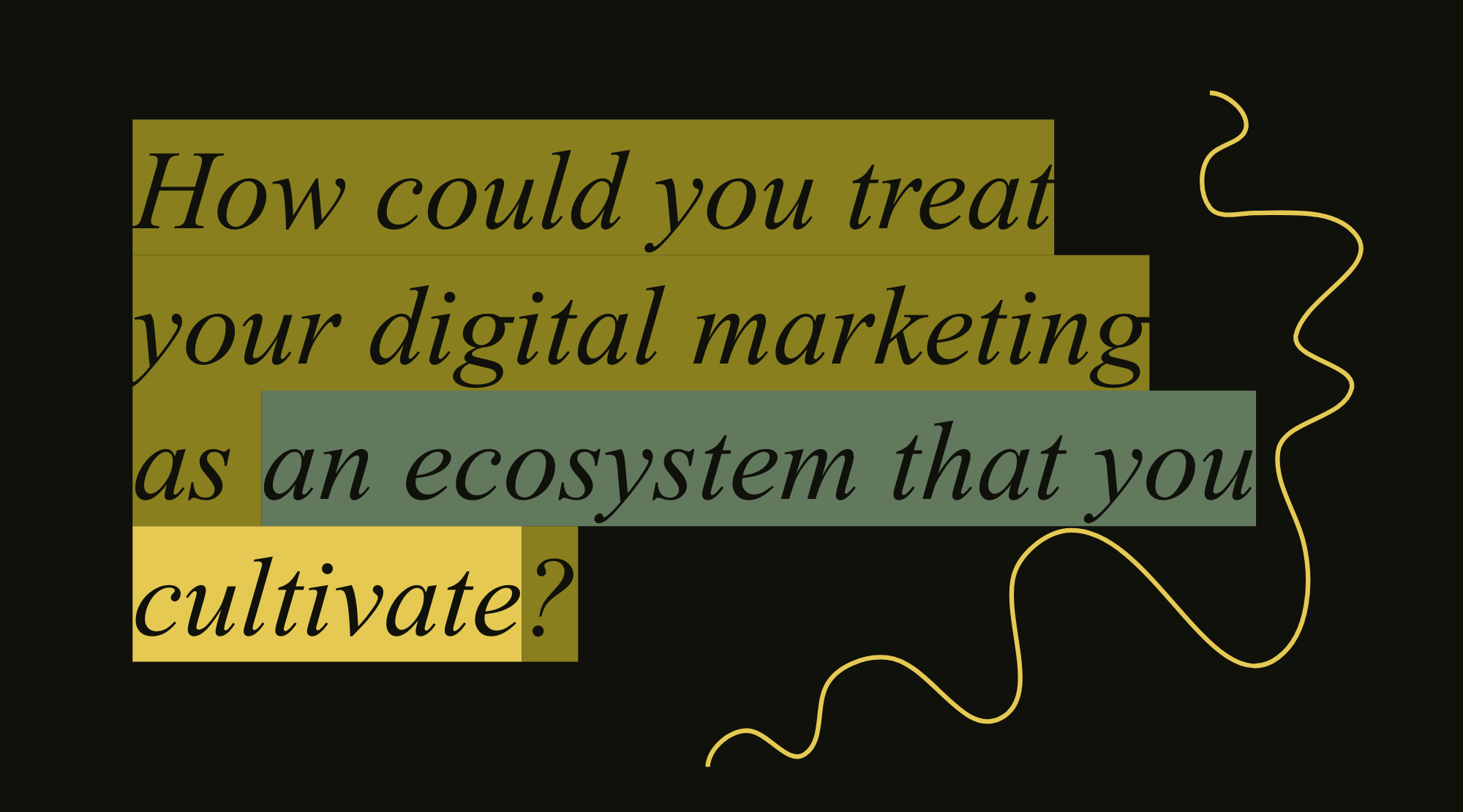 Strange Methods I: Notes on DecelerationPublication 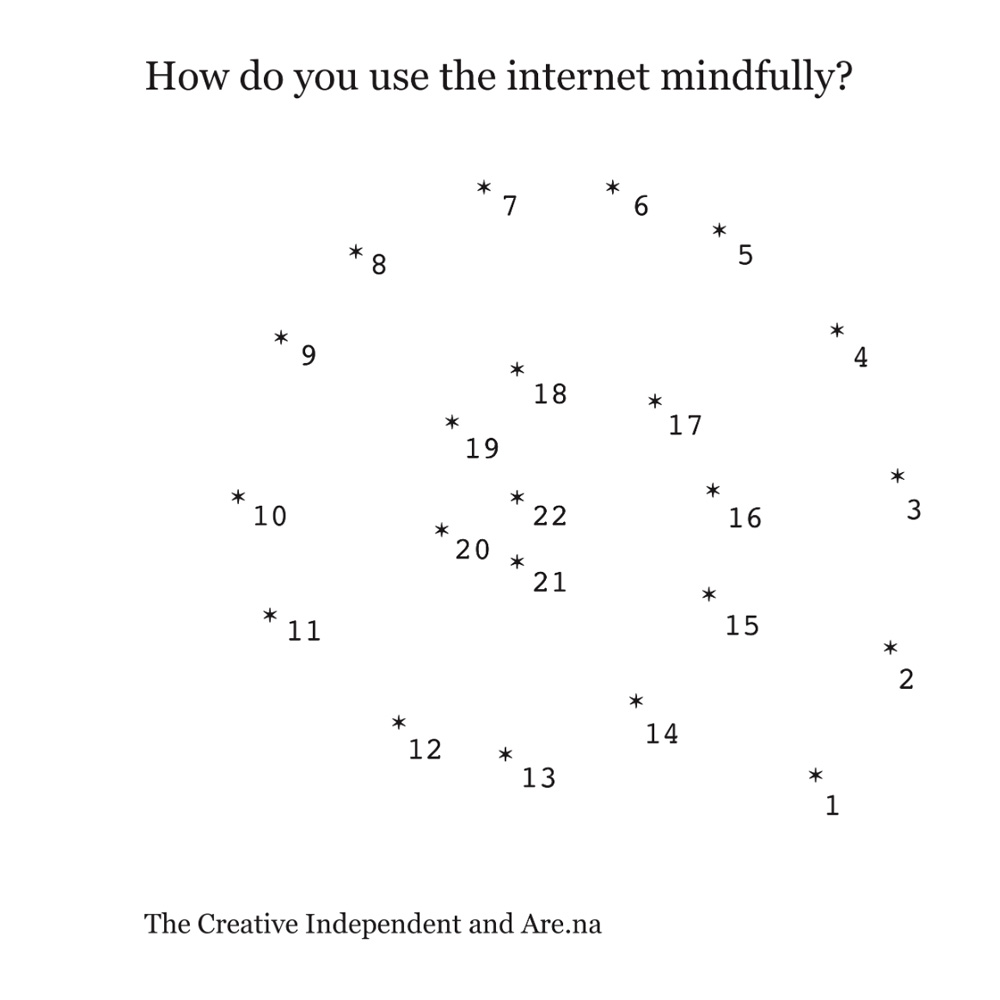 How do you use the internet mindfully?Publication and workshop series 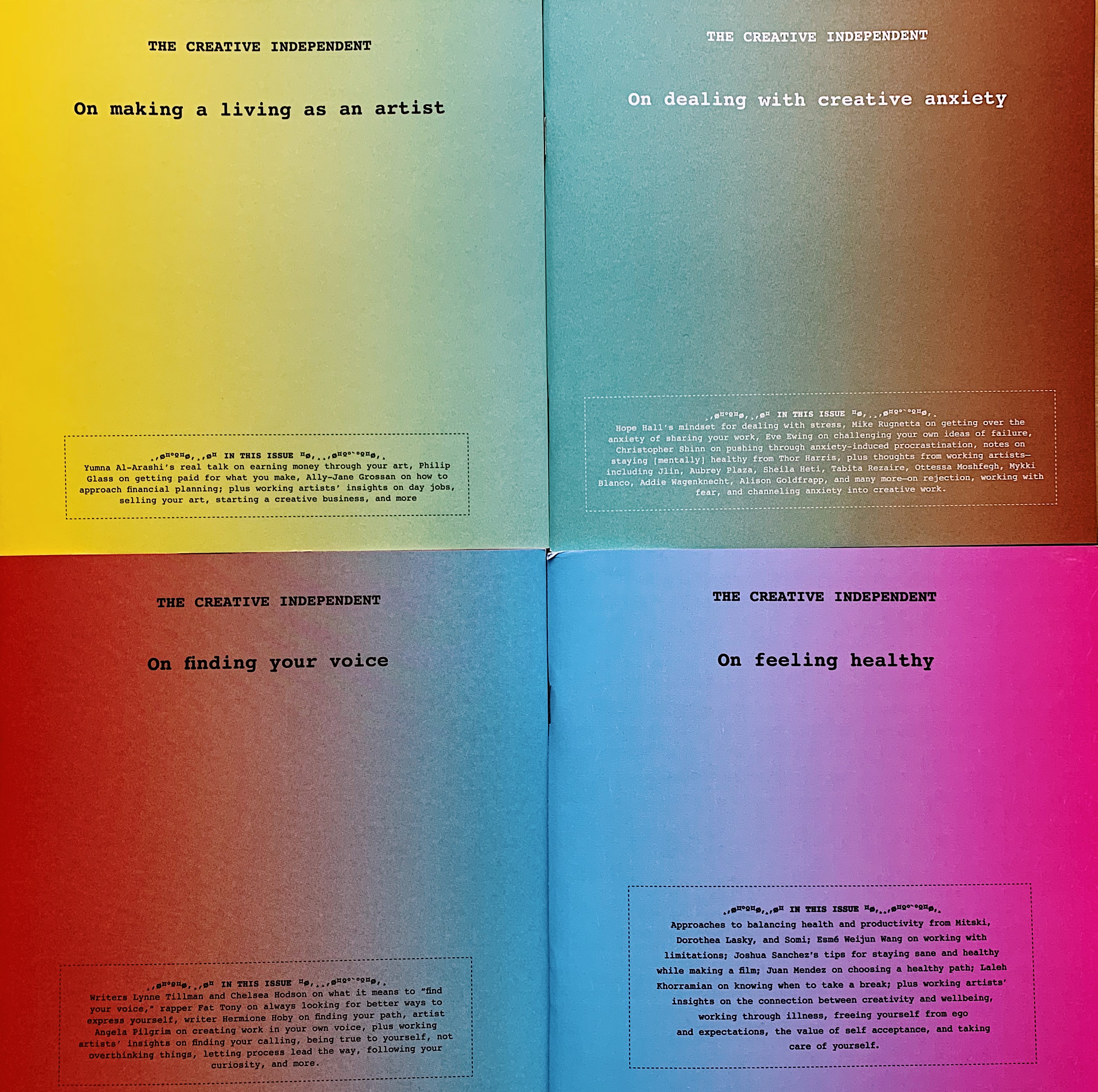 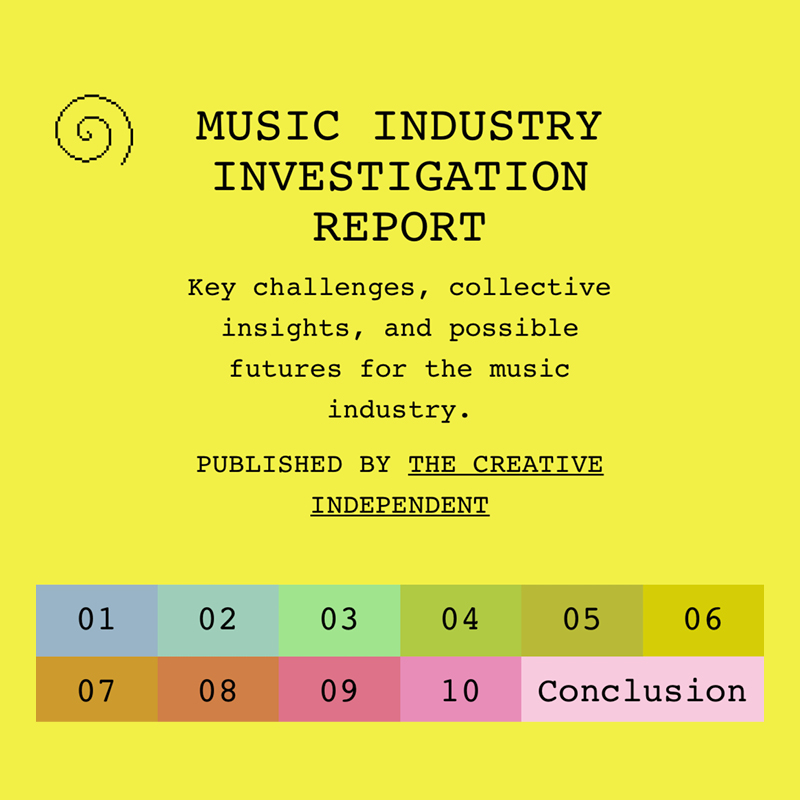 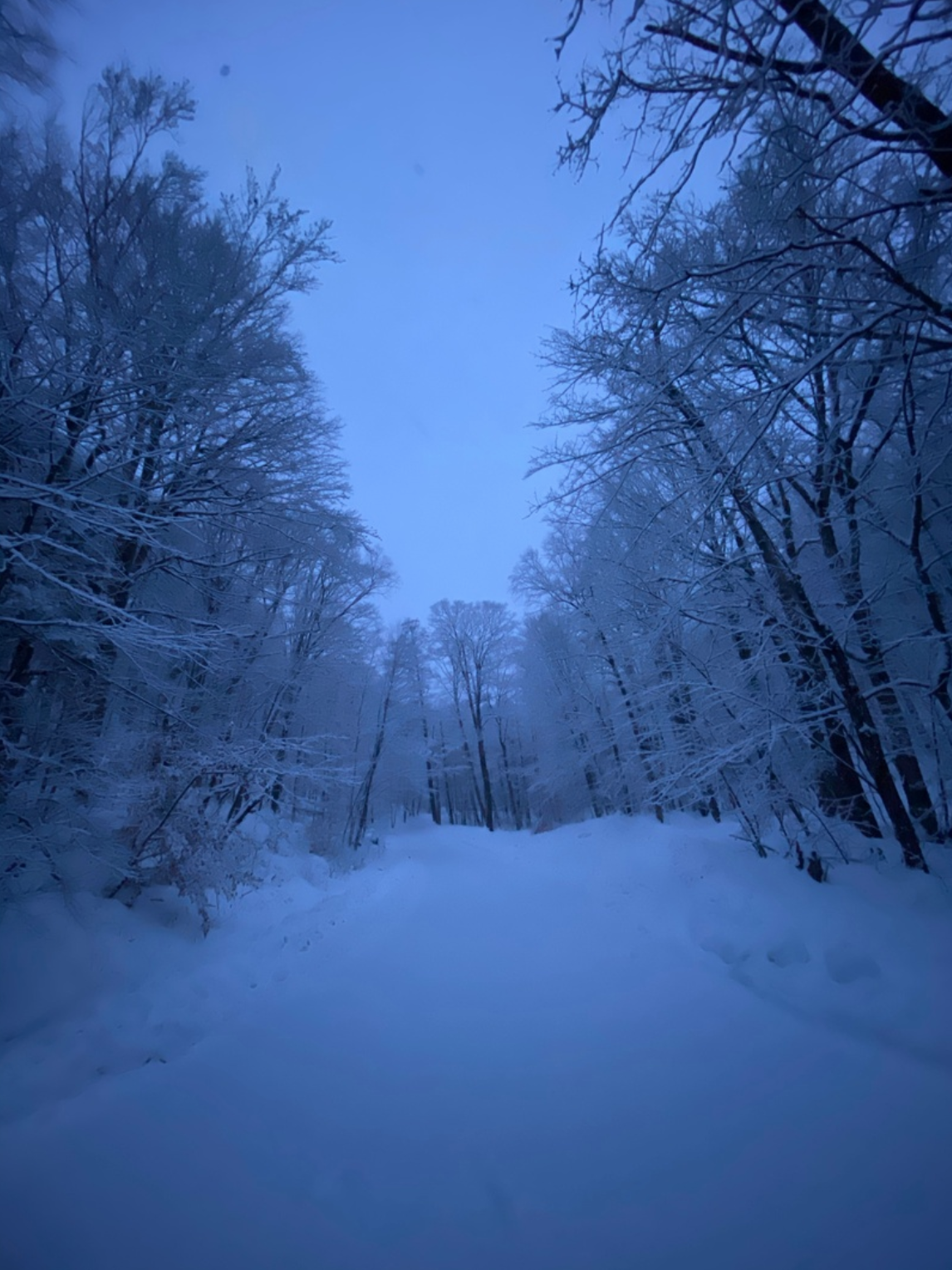 On moving to the woodsEssay 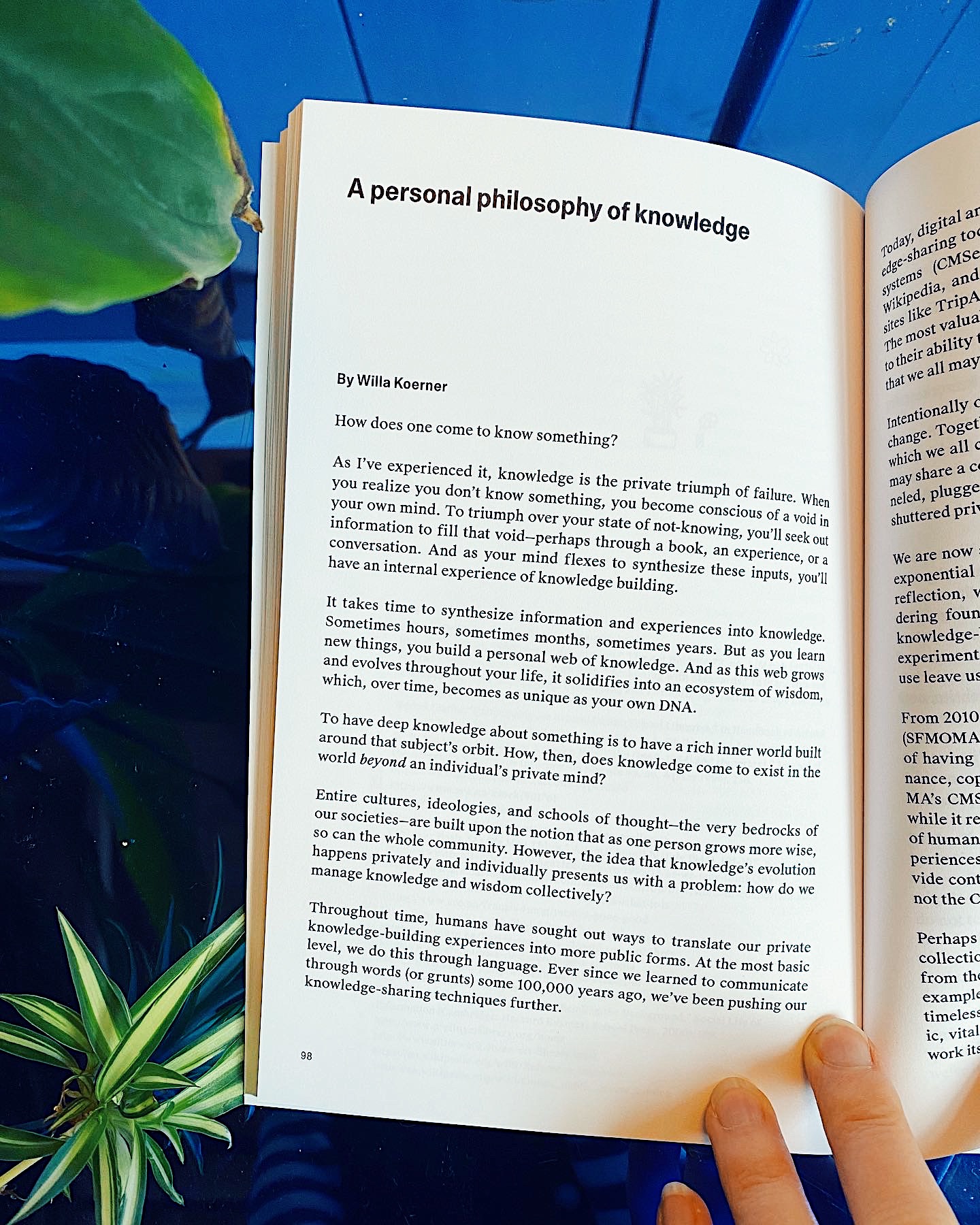 A personal philosophy of shared knowledgeEssay 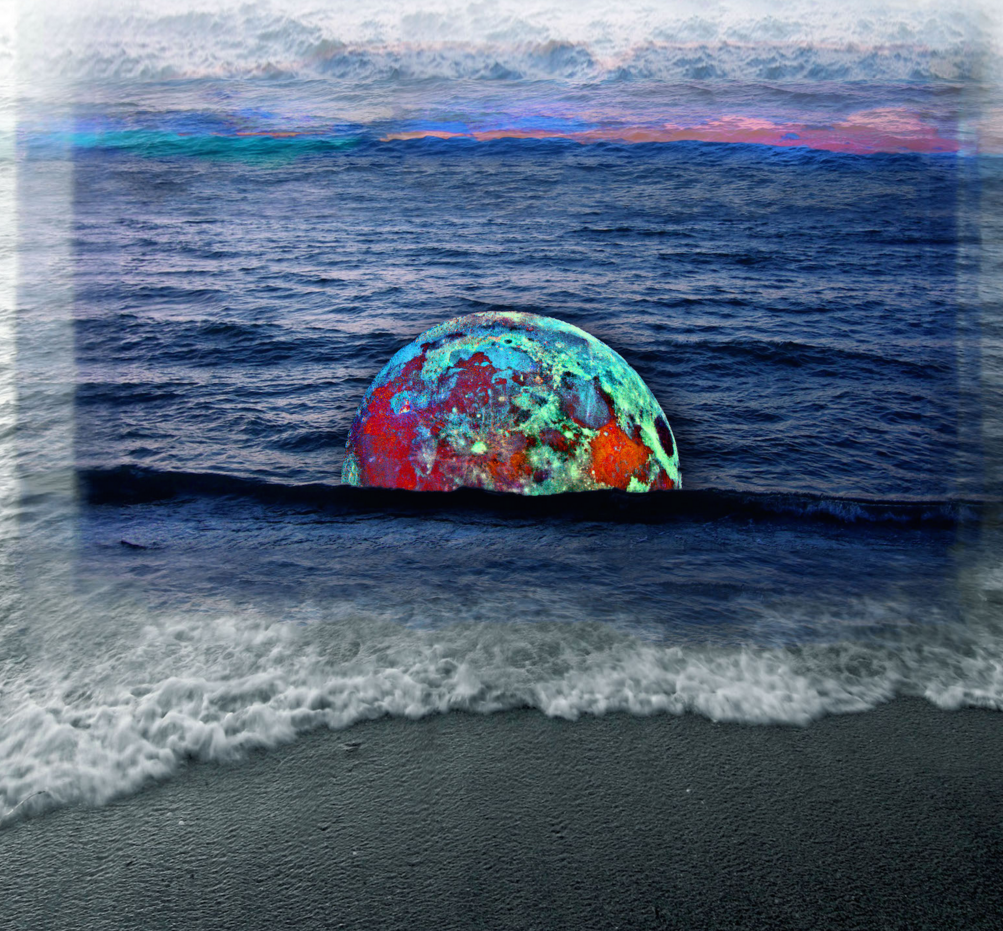 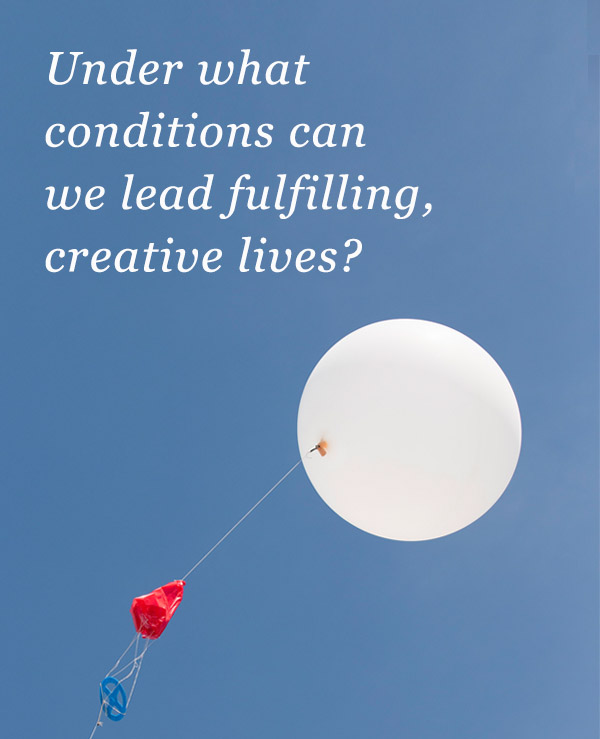 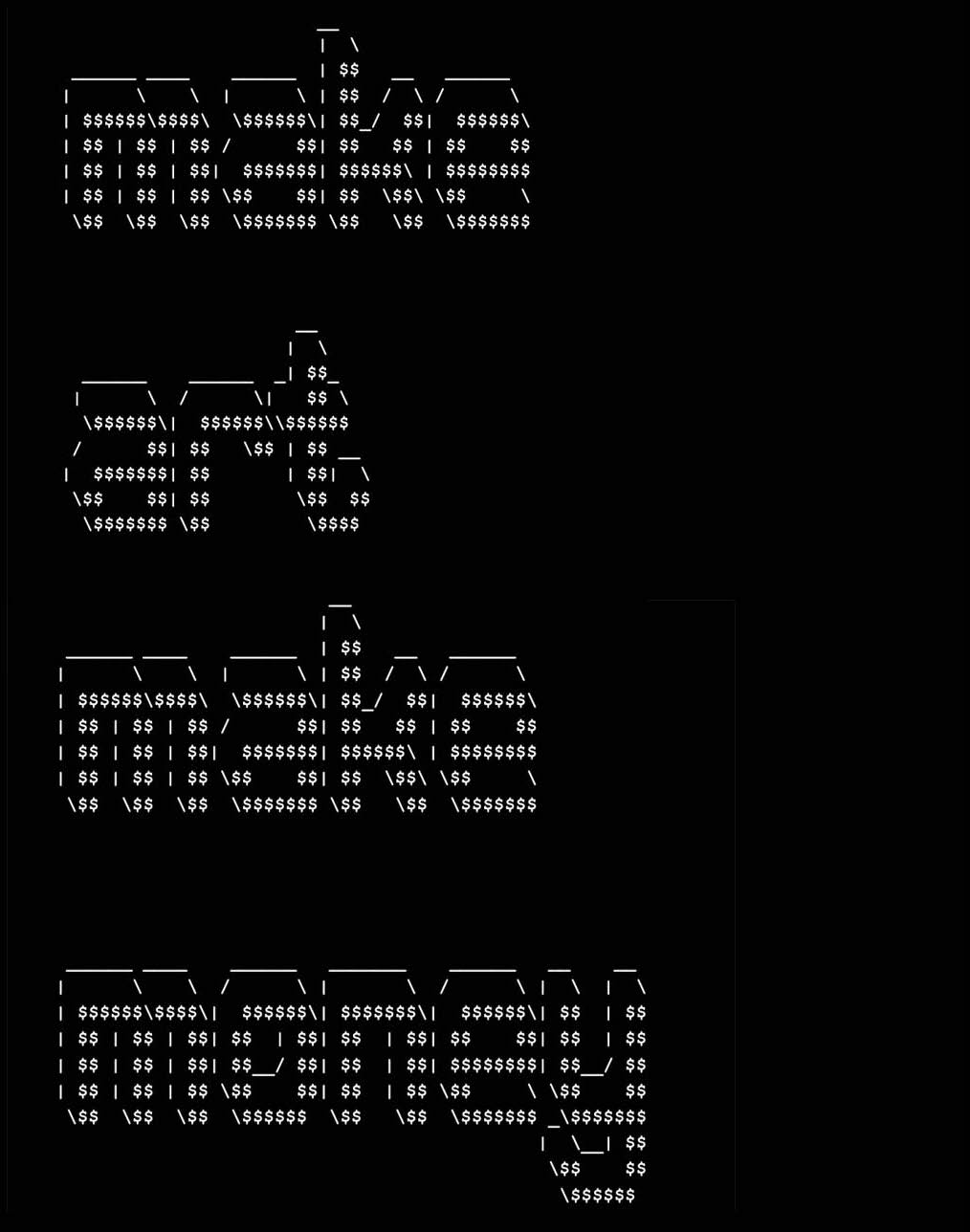 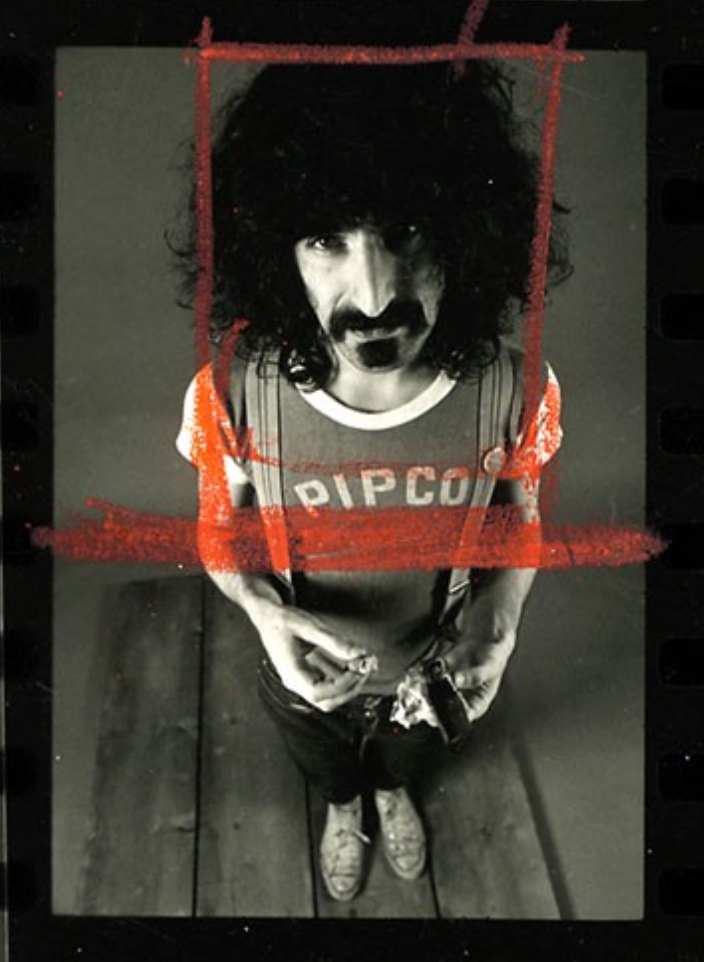 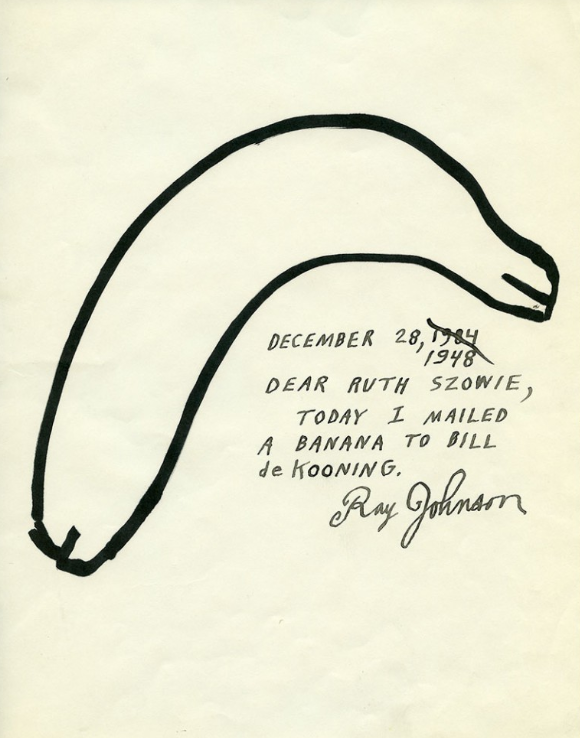 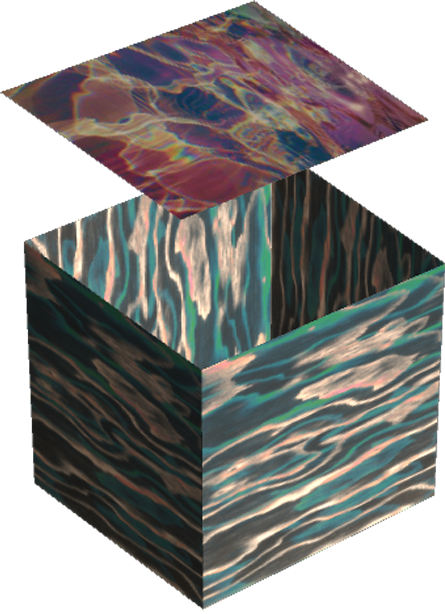 Hello, you've reached the bottom of this page. If you have thoughts about anything on this website, you're welcome to tweet Willa about it. Willa's sporadically on Instagram and Are.na, too. <3 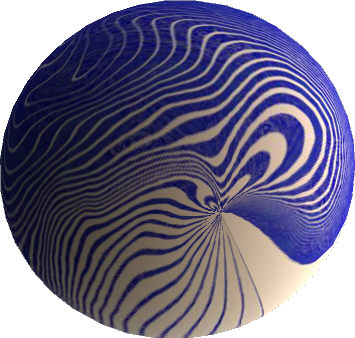